“Sometimes, you read a book and it fills you with this weird evangelical zeal, and you become convinced that the shattered world will never be put back together unless and until all living humans read the book.”

― John Green, The Fault in Our Stars

“Never trust anyone who has not brought a book with them.”
― Lemony Snicket, Horseradish

See the footer for my Goodreads.com account with current and recently read books! Here’s some generally great books I’ve read and would recommend in no particular order:

The Sward of Truth [series] by Terry Goodkind

The Life of Pi by Yann Martel

The Call of the Wild by Jack London

The Sparrow by Marry Doria Russell

The Hitchhiker’s Guide to the Galaxy [series] by Douglas Adams

Gone With the Wind by Margaret Mitchell

The Red Tent by Anita Diamant

The Handmaid’s Tale by Margaret Atwood

Atul Gawande’s & Malcolm Gladwell’s Books [All of them!]

The 7 Laws of Magical Thinking: How Irrational Beliefs Keep Us Happy, Healthy, and Sane by Matthew Hutson

How to Change Your Mind: What the New Science of Psychedelics Teaches Us About Consciousness, Dying, Addiction, Depression, and Transcendence
by Michael Pollan

Enchanted Objects: Design, Human Desire, and the Internet of Things by David Rose

Surviving the Extremes by Kenneth Kamler

All the Single Ladies: Unmarried Women and the Rise of an Independent Nation by Rebecca Traister

Born A Crime by Trevor Noah

Born to Run by Christopher McDougall

The Health Gap by Michael Marmot

Half the Sky by Nicholas Kristof & Sheryl WuDunn

Touching the Void by Joe Simpson

Waking Up: A Guide to Spirituality without Religion by Sam Harris

In Defense of Food by Michael Pollan

We Band of Angels by Elizabeth M. Norman

Eat and Run by Scott Jurek

We Should All Be Feminists (essay) by Chimamanda Ngozi Adichie

I Am Malala by Malala Yousafzai

Half the Sky by Nicholas Kristof & Sheryl WuDunn

The Girl on the Train by Paula Hawkins

Rewilding the Way by Todd Wynward

Born A Crime by Trevor Noah

The Gift of Fear by Gavin DeBecker

I Am Malala by Malala Yousafazi

All the Single Ladies by Rebecca Traister

To Repair the World by Paul Farmer

Sick in the Head by Judd Apatow

Shadow of the Hegemon by Orson Scott Card

Shadow of the Giant by Orson Scott Card

The Thing Around Your Neck by Chimamanda Ngozi Adichie

Waking Up by Sam Harris

Last Child in the Woods by Richard Louv

Not That Kind of Girl by Lena Dunham 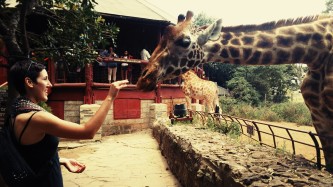 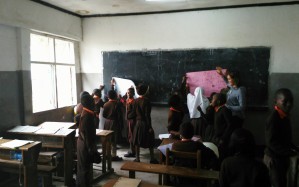 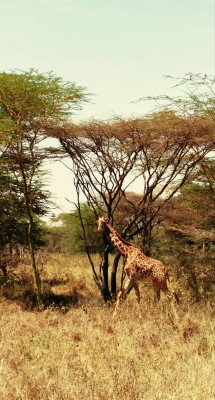 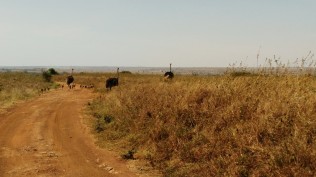 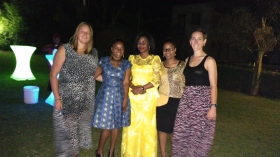 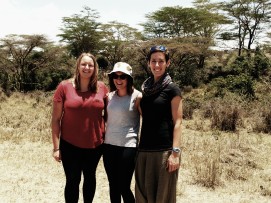 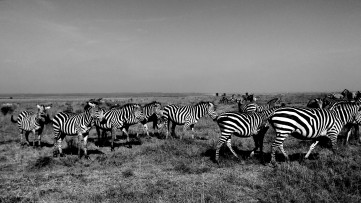 This site is no longer maintained, please visit the Hope website for upto date information on the Safe House

Goshen Students Ride Across the US for MCC Global Family program

From Asuncion, Paraguay to Goshen, Indiana by bicycle