That question was raised by one of my students. I answered it: “My president is Barack Obama and my president will be Donald Trump starting in January.”

“How aware are people in Tanzania of the recent US election? Either locals or the international volunteers you’re living with.” – Seth

Thanks for the question. I suppose it’s about time that I dive into its answer, one I’ve definitely been avoiding.

Everyone here asks me about Trump and “what’s going on in America” upon finding out that I’m from the US. Everyone. Strangers, friends, expats, everyone.

I was home for the election, played cards with friends and family via candle light and found out the startling results via Facebook when I woke in the morning on Nov 9th. I then finished packing my bags and flew to Africa. Though my plans were to return to Arusha regardless of the results, I found the traveling time drenched in a heavy atmosphere of painful unknown as TVs showed protests and Facebook splattered article after article of different ways to analyze the situation or the battle ahead.

I landed in TZ and all I could muster in explanation to the taxi driver, my European and Tanzanian housemates, and every acquaintance since is that America is in a very divided and confusing place right now. But they all already knew that. The only piece of novel information I could offer is that I still have hope. Hope for what I’m still not sure.

Whether American’s know it or care to think about it, the US is on a stage to the world. People know who the big names are, and know our history, and some even have a better knowledge of what is going on than the everyday American. There are Tanzanian taxi drivers who have more to say about what’s going on with the electoral votes and what issues are important than many of my American friends who shrug off voting responsibility because of self proclaimed ignorance.

I’ve encountered a variety of responses to election happenings. I’ve been approached by people asking why? How? And what now? We’ve talked to expats from Europe who live and work in Tanzania, seemingly far removed from needing to care about America’s politics, who carry an intense dread for the unknown that is the next four years. I had my 20yr old housemate Simon inquire “Why do all Americans hate black people?” Just minutes after meeting me for the first time. I ate breakfast in Tanga while some CNN pundit jabbered about Trump’s buisness conflict of interests. I saw a daladala in Arusha with a photo of Trump boasting a thumbs up and smug grin over his moto on the door. I’ve had people ask why I don’t like Donald Trump and just laught when I say the only answer I can muster “I don’t think he is a good person.”

So to answer the question, people are very aware. But are people well informed? Probably not anymore than the general American public is. Media and Facebook and hearsay are central to general knowledge here just as they are back home. People heard what they want to and believe what they choose. I may be constantly asked about who I voted for and what I think about Trump, but most can’t seem to handle deeper questions or answers that focus on the nuances of what encourages such division in the US or the weight I feel stepping back on American soil come June next year with plans to dive into a Masters in Public Health.

I think a lot of my time and brain space here in Africa over the next seven months will be collecting my thoughts and gearing up for what will likely be the massive challenge of the next many years. The public health community faces many mountains in culture and policitics as well as health science and those mountains aren’t getting any smaller. We will all have our work cut out for us in the coming days and months and years. Let’s all do our part to make this world better than when we found it. 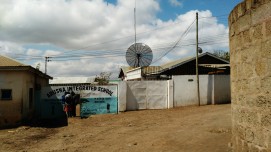 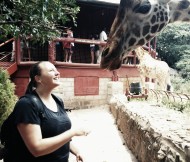 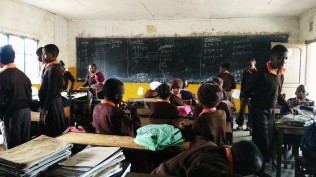 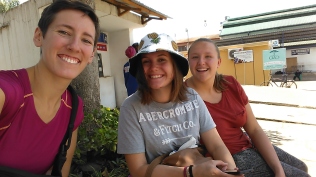 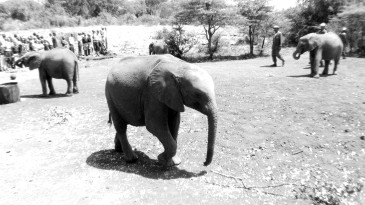 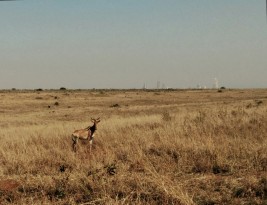 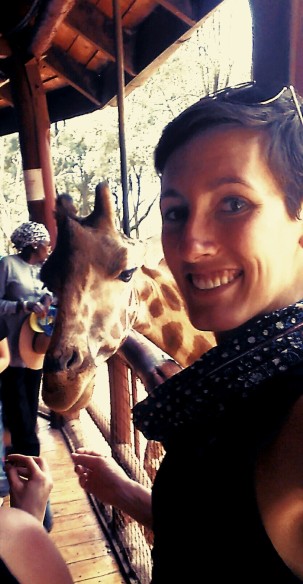 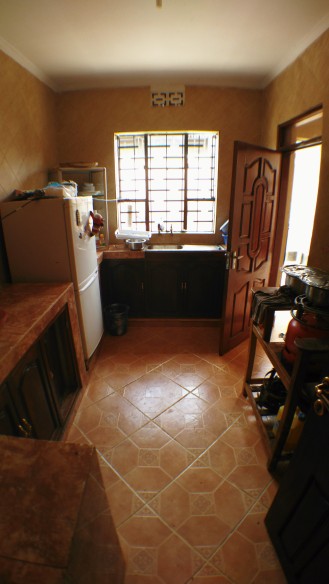 This site is no longer maintained, please visit the Hope website for upto date information on the Safe House

Goshen Students Ride Across the US for MCC Global Family program

From Asuncion, Paraguay to Goshen, Indiana by bicycle

Survivors of Sexual Violence Speak Out